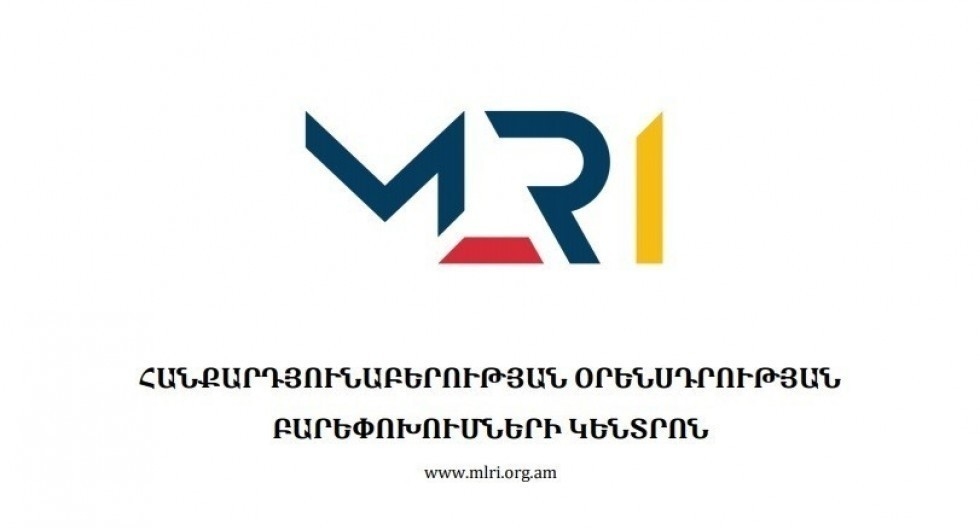 The Mining Legislation Reform Institute (MLRI) Poll result has revealed that more than 60% of poll respondents hold concerns about the negative social and environmental impacts of mining in Armenia.

In a Facebook poll, interested stakeholders were asked whether they agree with the statement: “Do you believe Armenia is benefiting from the metal mining sector?”

Participants were offered two options: one confirming the value of mining to Armenia noting the economic growth and employment resulting from the sector; the other suggesting that the economic benefits of mining in Armenia may be outweighed by negative environmental and social impacts.

As an indicator of general public sentiment about mining in Armenia, a significant majority of respondents believed that the impacts of mining on the environment must be reduced in order for it to have a net benefit for Armenia and its people.

With the Armenian government set to release Armenia’s mining policy this year, the MLRI Poll suggests that the public will be closely monitoring developments to ensure Armenia’s people gain a positive economic benefit from mining that will ultimately outweigh potential negative social and environmental impacts.