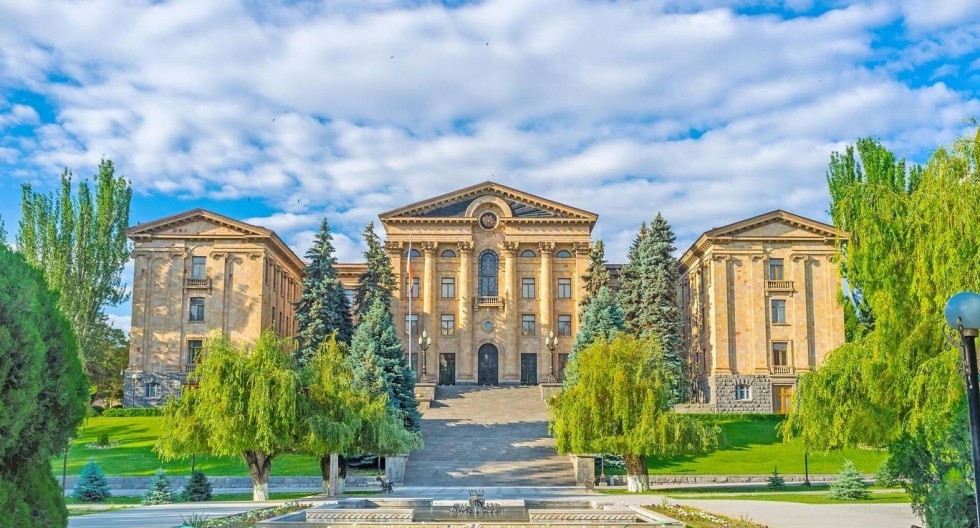 A proposal to place a moratorium on mine licenses failed to reach the floor of the National Assembly of Armenia after the Economic Committee rejected the draft bill citing the potential adverse effects on Armenia’s economy and investment.

Opponents of the proposal cited that the Armenian government is currently undertaking a process to develop Armenia’s mining policy before enacting any changes to mining legislation. According to government sources, the policy will be developed during 2020.

Had it been passed by the National Assembly, the proposal would have placed a two-year moratorium on new mine licenses, thus ensuring that no new mines are able to commence operations under the current mining laws.

The proposal, which was authored and submitted by National Assembly Members Lena Nazaryan, Varazdat Karapetyan and Mary Galstyan in November 2019, was reviewed and blocked by the Economic Committee in March 2020.

Although the mining sector has been at the center of political discourse since the Armenian government has commissioned ELARD to investigate the merits of Lydian Armenia’s Amulsar project, there has been little progress toward the mining sector reforms.

Civil society organizations and advocates for responsible mining in Armenia will now be looking for other opportunities to press for mining sector reforms.

For more information on mining sector developments in Armenia, visit the MLRI website.